In January 2016 Evelien joined the Grotius Centre for her research project on the legal status of looted cultural objects. Before this Evelien was general secretary of the Dutch Restitutions Committee (Advisory Committee on the Assessment of Restitution Applications for Items of Cultural Value and the Second World War) since its establishment in 2002 till the end of 2015. In this function she was involved in setting up the committee as a forum for alternative dispute resolution for Holocaust-related art claims.

She lectured amongst others at the Free University of Amsterdam, the Institute of Art and Law in London, in the Provenance Research Training Program of the European Shoah Legacy Institute in Rome and Athens and is member of the Board of Trustees of the German Lost Art Foundation (Deutsche Zentrum fur Kulturgutverluste).

Evelien read Dutch law with a specialisation in International Public Law at the University of Amsterdam. She attended post-graduate courses in cultural property law at New York University, the Université de Genève and at WIPO/ICOM in both Paris and London.

Her field of interest and expertise is international cultural property law. 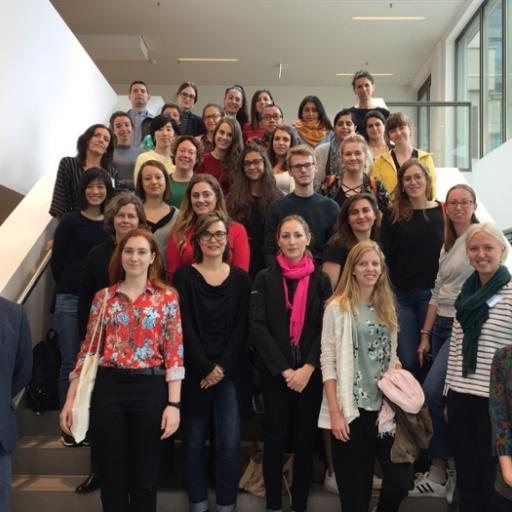