On April 10 2022, the documentary ‘The Treasures of Crimea’ (Zonnebloemen in zwaar weer: De Schatten van de Krim) directed by Oeke Hoogendijk was screened at De Balie in Amsterdam.

Since the annexation of Crimea in 2014, the objects from the travelling exhibition ‘De Krim – Gold and Secrets of the Black Sea’ are hidden away in the basement of the Allard Pierson Museum in Amsterdam. The question of ownership became fundamental in the film as both the Ukraine government and the Crimean museums claimed the legal rights to the objects. Both the Crimean museums, which operate under Russian government since the annexation of the Crimea in 2014, and the Ukraine government claimed the ownership of these artefacts, arguing that the objects are ‘their’ heritage. In the documentary, the story behind the legal claims of cultural objects is an emotional, political and – unfortunately - highly relevant. It is mainly told through the voices of two women, the archeologist and curator of the Crimean museums, Valentina Mordvintseva, who convinced her colleagues to lend the objects to the Allard Pierson Museum, and Ludmila Strokova, Director of Historical Museum Kiev.

After the screening of the documentary, an enthralling conversation took place on law in cultural heritage and on the idea of ownership. Dr. Evelien Campfens (Leiden University), Prof. Dr. Nico Schrijver (emeritus Leiden University) and Dr.  Jos van Beurden (Vrije Universiteit Amsterdam) discussed these issues from their different perspectives using modern examples, such as the subject of the colonial looted art.

The case of the Crimean collection is apparently not unique. As Campfens emphasized, there have been similar situations in history, including some episodes during the dissolution of the Soviet Union, as, in this area, during this period, new states came into existence. Van Beurden also further discussed the issue of colonial looted art as there are similarities with the Crimean case. He questioned whether legal procedures - as in the instance of Crimea treasures - are always the best way to approach the concept of ownership, arguing that finances may be decisive in such cases and a dialogue can offer alternative solutions.

During the discussion, this led to the question of the meaning of ownership and what entities can be owners. Campfens stated that ownership is not as binary as as it we might perceive it, as nowadays, for example, communities can also be the owners of cultural goods, as often is the case with objects that are of religious importance for example that are perceived as commonly owned by source communities. In such a way, heritage can be ‘owned’ by various actors. Besides national governments, cultural goods can also be owned by local communities and trans- and supranational institutions. Furthermore, in the legal field, cultural rights play an essential role. Schrijver argued that cultural rights have recently gained greater importance and are a dynamic concept as they incorporate all kinds of societal norms and values. In this regard, the legal approach to ownership can be adjusted and might be combined with the alternative solutions mentioned by Beurden. 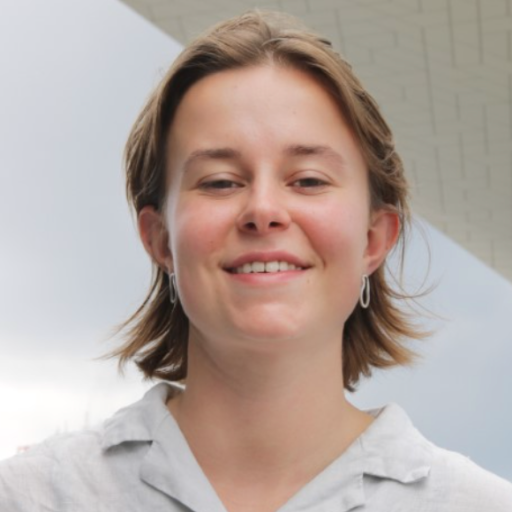 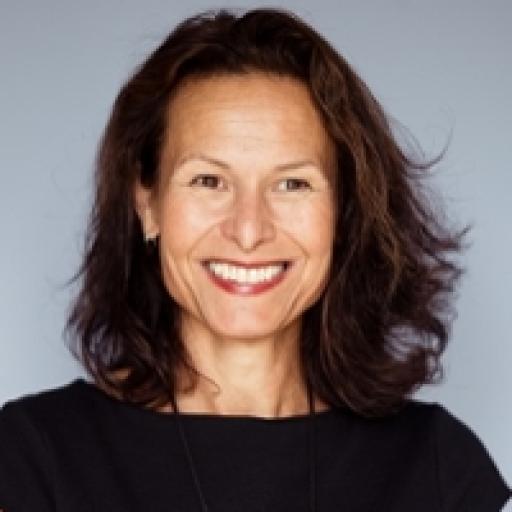 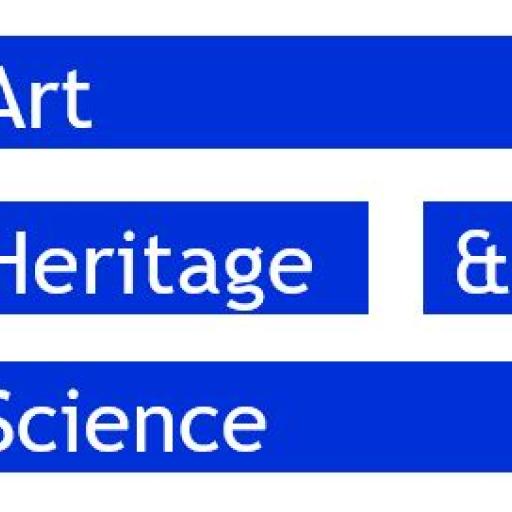 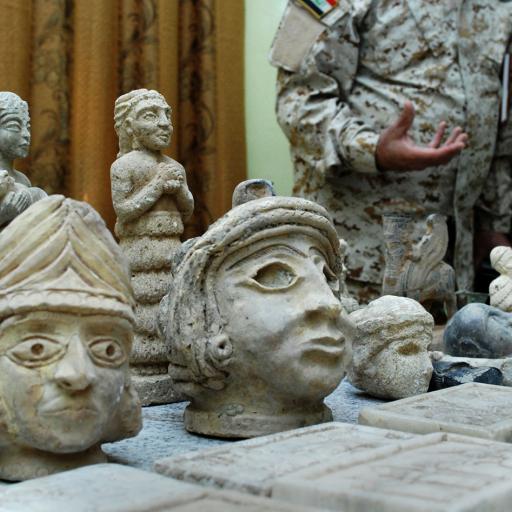