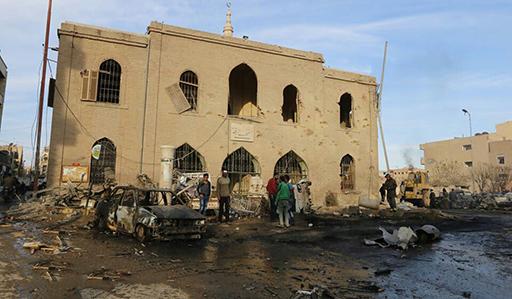 The National Museum of Raqqa in Syria has suffered immensely during the war since 2011. Much of its valuable collection of movable archaeological heritage (ca. 6000 items) is considered lost. No detailed inventory meeting international standards for object identification existed to facilitate identification of stolen objects should they appear on the antiquities market. Starting as a pilot with ca. 500 of the most precious objects of the museum stored in the Raqqa Central Bank and stolen from there in 2013, the Focus Raqqa project aimed to create a concrete, workable database to enable identification by Syrian and international police and heritage institutions;  a pivotal first step towards potential reconstruction of the Raqqa Museum in the future.

The project, initiated by Dr. Olivier Nieuwenhuijse, elaborated on pioneering work already done by the Syrian Directorate General of Archaeology and Museums (DGAM) and the Freie Universität Berlin and made use of excavation data stored in Dutch archives. Additional goals included writing a sound, detailed damage assessment of the recent history of the museum and its collection, training members of the DGAM in database management, setting up a website on the museum, and promoting the Raqqa Museum amongst the Dutch and international non-academic public.

Dr. Olivier Nieuwenhuijse had gained a rich experience working as a professional archaeologist in research projects in Syria, Turkey, Lebanon and northern Iraq. His extensive fieldwork and impressive publication list had gained him a wide peer network. Nieuwenhuyse had worked extensively in the Balikh Valley of northern Syria as a staff member of the Tell Sabi Abyad project (annually from 1991 to 2008), so he knew the archaeological material well.

Unfortunately in 2020 Olivier fell ill and deceased in 2020. The project team, now extended with the Museum der Vorderasiatische Kulture (Berlin) does its very best to continue Olivier’s legacy.

The Focus Raqqa project was funded by Prince Claus Fund.

The Focus Raqqa project is related to the Scanning for Syria project. 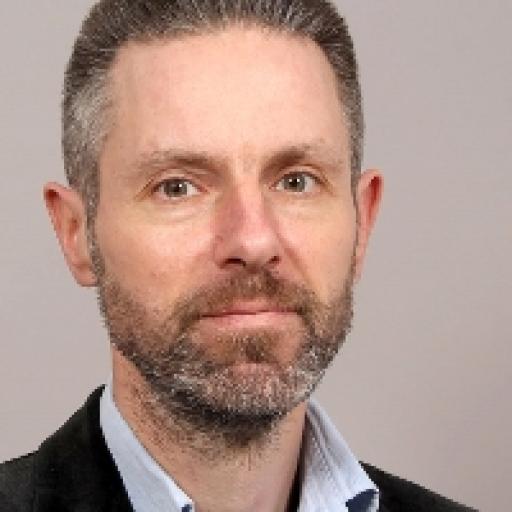