The Future is Handmade

Craft has seen a surge of interest over the last decade, as a topic of scientific interest, daily practice, or act of socio-political contestation. A variety of disciplines are currently involved in craft studies and each of them seems to distinguish different values of craft. Young people seem to value the vocational and meaningful character of craft. In line with this, craft is politically charged by valuing its principles of excellence and durability and claiming these as a pathway to the future. A new generation of craftspeople stresses ethical aspects of their work, emphasizing sustainability for instance. They value what they make, but clearly also how it is made. Anthropologists have recognized this as a difference between making and doing, each of which creates its own value. In academia, the field of heritage focusses on safeguarding knowledge of ‘old’ crafts, valuing tradition and authenticity. The ‘material turn’ in the humanities brought attention to craft, and in particular the role and value of materials. This also affects fields such as economics and architecture where we can observe a shift in the perception of materials, such as the proposal for the Universal Declaration of Material Rights. Moreover, there is increasing interest in exploring alternative economic systems, based for instance on the work of Thornstein Veblen and his ‘Instinct of workmanship’.

The documentary  The Future is Handmade- a production by Maikel Kuijpers,  Noel Schoolderman and the Centre for Global Heritage and Development - invites us to consider the question of what we consider valuable knowledge. “We need to realise that doing and thinking are intertwined in ways we did not comprehend before” argues Maikel Kuijpers, archaeologist and the producer of the documentary. “This will have consequences for the way in which we organise our educational system.” 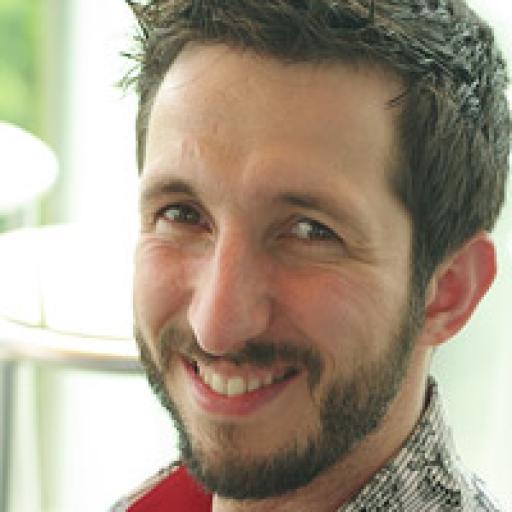