Dr. Fokke Gerritsen, director of the Netherlands Institute in Turkey is one of the first awardees of the NWO's new Science Diplomacy Fund. He has been awarded the grant for the project Cultural Heritage Technologies for Sustainable Cities, which seeks to assess new (digital) information technologies in regard with international urban heritage preservation and governance, creating a new scientific network in the process. The Centre for Global Heritage and Development was a co-applicant. 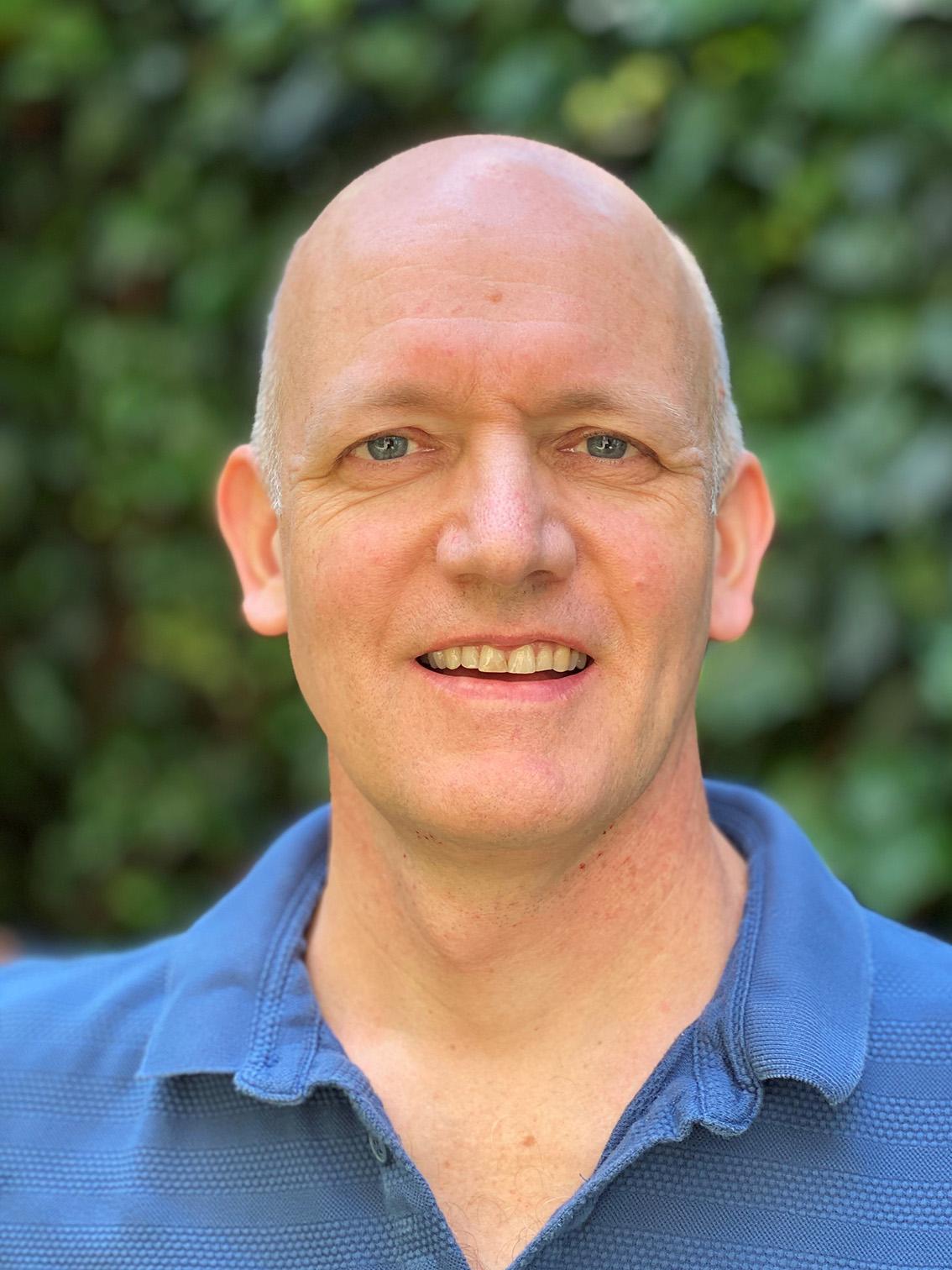 The aim of the project is to make cities more sustainable and livable by investigating how urban heritage can help make cities more sustainable and livable through novel technologies in the field of computer science and communications. Besides experimenting with, among others things, artificial intelligence and augmented reality, the project also seeks to establish a broad Dutch-Turkish network of computer scientists, heritage scholars and governance experts geared towards the international development and implementation of newly developed technologies in international heritage policy and practice. The project will take place in Istanbul, where world-class world cultural heritage intersects with rapid urban transformation. Given the foreseeable effects of the current pandemic, some of the planned events of the project will be postponed or switched to an online format.

With the creation of the Science Diplomacy Fund, the NWO (Dutch Research Council) wishes to ameliorate diplomatic relations between the Netherlands and partner countries through scientific cooperation. The Centre for Global Heritage and Development was one of the co-applicants of the Cultural Heritage Technologies for Sustainable Cities project. 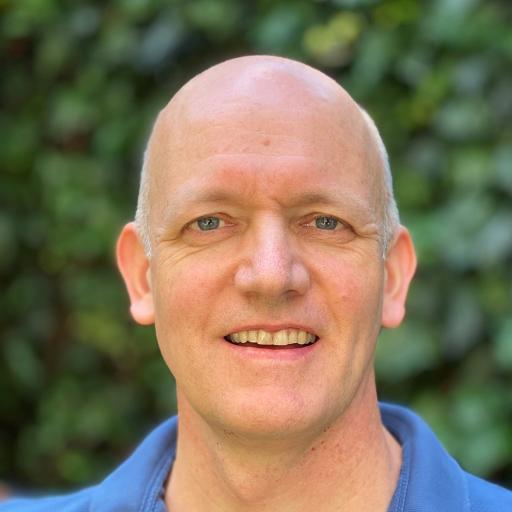 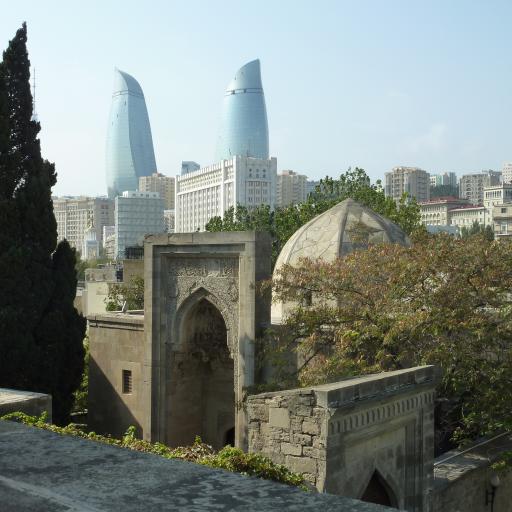 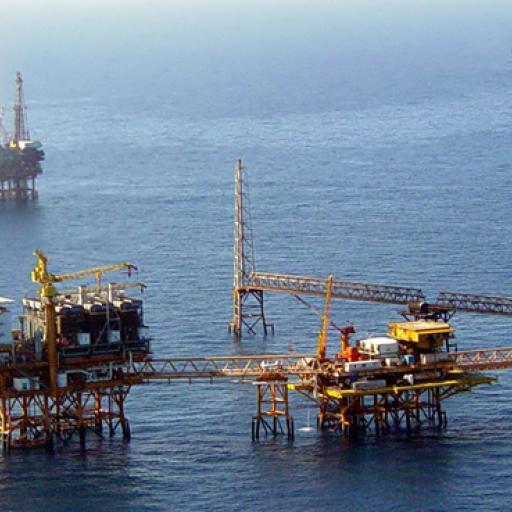