Paolo De Martino received his MSc. Arch. in Architecture from the University of Naples in 2008 with a thesis entitled “In-between the new and the ancient”. The thesis focused on the role of contemporary architecture in historical contexts. Since graduation he has worked as architect focusing mainly on issues related to architecture and urban regeneration.

Since January 2015 he lives in Delft where he started as Guest researcher at TU Delft. By November 2015, Paolo De Martino is doing a joint PhD in Architecture and Urban Planning at the University of Technology of Delft (The Netherlands) and at the University of Naples Federico II (Italy), working on a thesis entitled: “Port-city development. Understanding Planning Agencies and Spatial Development at the Interface of the Port and City of Naples.

The research will analyse port and city as space of actors with the aim, on one hand to understand how changing actor constellations impact on both spatial relationships and representations of port and city, on the other hand to design possible future scenarios for port-city interface. To do so, the research will use a mixed-method analysis based on literature review and case study research with direct observations and interviews to people involved in port-city processes. Paolo is presenting, discussing, as well as writing for various International Conferences such as the IPHS Conference in Delft, the EAUH Conference in Helsinki and the SIU Conference in Catania. 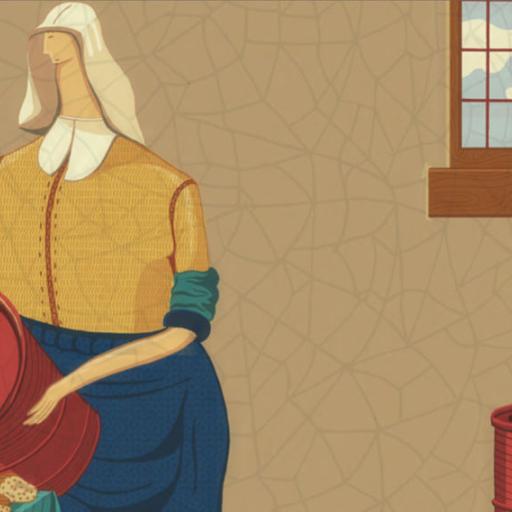 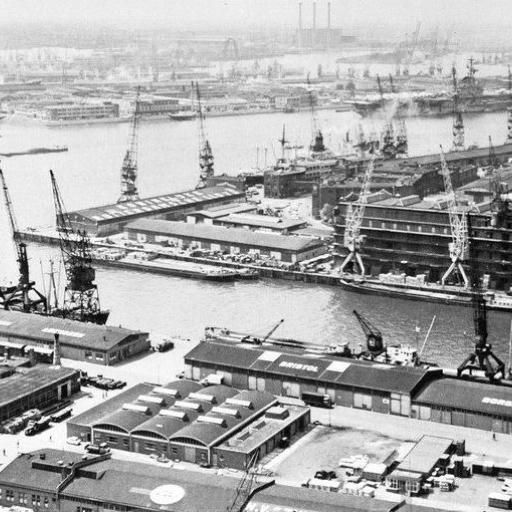 What to do with the heritage of the petroleum era?