Joseph Powderly joined the Grotius Centre as Assistant Professor of Public International Law in March 2011. Prior to this he was a Research Fellow in International Criminal and Humanitarian Law at the TMC Asser Institute, The Hague. Between September 2008 and January 2010, he was a Doctoral Fellow/Researcher at the Irish Centre for Human Rights, where he worked, among other projects, on a Irish Government-funded investigation and report into the possible perpetration of crimes against humanity against the Rohingya people of North Rakhine State, Burma/Myanmar. In spring 2009 he undertook a field investigation in the region. This report was launched by the Irish Department of Foreign Affairs in June 2010. He is currently the process of completing his doctoral research - under the supervision of Professor William Schabas - which looks at the impact of theories of judicial interpretation on the development of international criminal and international humanitarian law. The central thesis aims to identify and analyze the potential emergence of a specific theory of interpretation within the sphere of judicial creativity. In January 2008, he was awarded a Postgraduate Research Scholarship from the Irish Research Council for the Humanities and Social Sciences. Along with Dr. Shane Darcy of the Irish Centre for Human Rights, he is co-editor of and contributor to the edited collection Judicial Creativity in International Criminal Tribunals which was published by Oxford University Press in 2010. He has written over 80 case-reports for the Oxford Reports on International Criminal Law, as well as numerous book chapters on topics ranging from the principle of complementarity to Irish involvement in the drafting of the Geneva Conventions. In December 2010, he took over from Professor Carsten Stahn as Managing Editor of the peer-reviewed journal Criminal Law Forum. His research interests while focusing on IHL and ICL also include topics such as the history of international law and freedom of expression.

Follow this link for information about the GIAS project: Heritage under Threat in Peacetime. 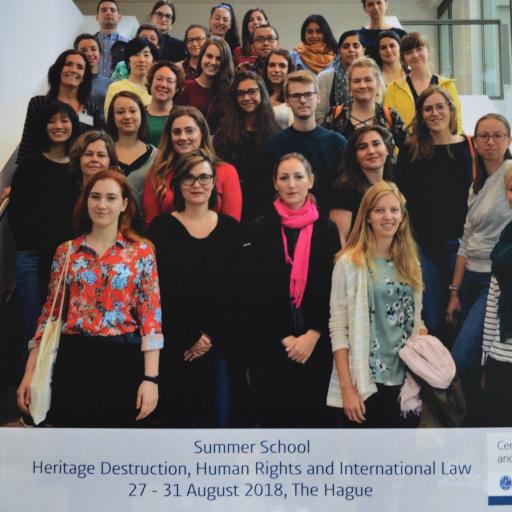 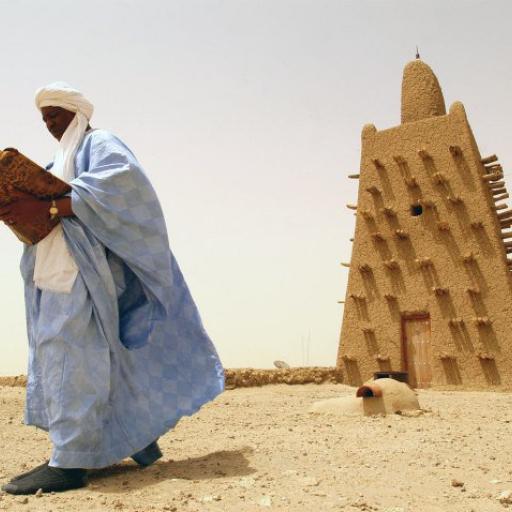 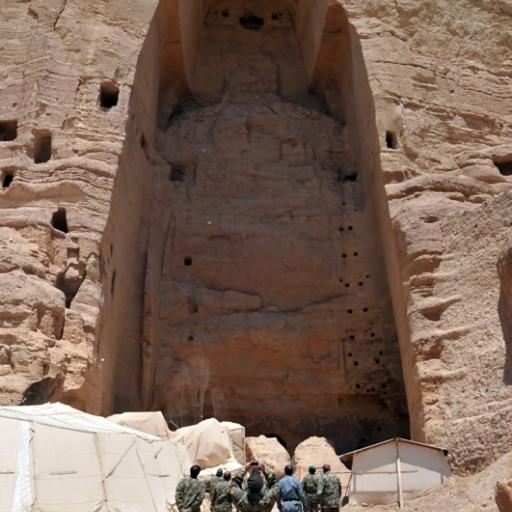 Interview with Amy Strecker on international law and heritage protection