Geeske Langejans (PhD 2009, University of the Witwatersrand, South Africa) is a Stone Age or Palaeolithic archaeologists based at Leiden University in the Netherlands. She started her career as a residue analyst: studying microscopic remains left on prehistoric tools after use. She worked on material from the early hominin site Sterkfontein and the Middle Stone Age site Sibudu Cave. But her main contribution is the re-appraisal of methodological standards for the interpretation of micro-residues.

From 2009 to 2012 she consecutively worked at the University of the Witwatersrand and the University of Johannesburg (South Africa). During this period she was able to develop another major research interest: subsistence strategies and the interplay of environmental and behavioural change. Through shellfish analysis of material from the Blombos and Klasies River Mouth sites, she and her colleagues were able to show that from ~100,000 years ago coastal exploitation became more and more systematic. Using shellfish habitats she fine-tuned the environmental reconstruction at these sites. Geeske and colleagues showed that the environmental influence of the beginning of the last Ice Age from 100,000 years ago, was smaller than expected on human behaviour in southern Africa.

In 2012 Geeske received a prestigious Veni grant from the Dutch Organisation for Scientific Research (NWO) for a study on prehistoric plant exploitation and the complexity of plant-based technologies. Over the course of this project, ancient adhesives became the main research avenue as these plant residues preserve best. To study adhesives, Geeske and her team use a combination of traditional archaeological analysis (e.g. microscopy), replication and experimental studies and high-tech adhesion tests at the Aerospace Engineering lab at the Delft University of Technology. The team documented the sophistication of prehistoric technologies through strength testing of different and very specific glue recipes used by early modern humans and Neanderthals. By replicating in detail the birch bark tar distillation processes, the team provided insights into the complexity of Neandertal chemical know-how.

In addition Geeske is a team member of the renewed excavation of Umhlatuzana Cave in South Africa. Here the team led by Dr Gerrit Dusseldorp hope to fine-tune our understanding of the interaction between environmental change, food exploitation and stone tool technology during a major technological transition, taking place between 40 000 and 20 000 years ago. 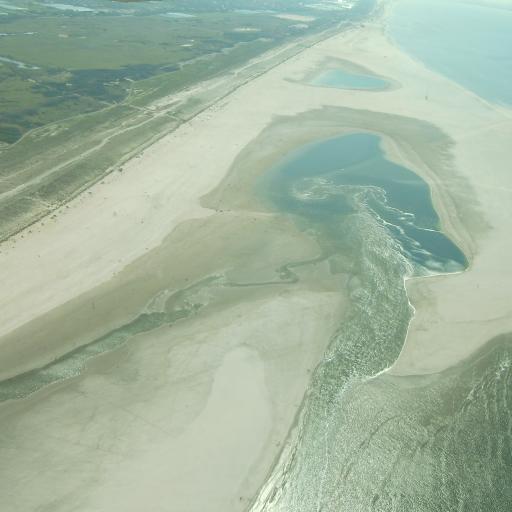 Neanderthal glue from the North Sea