The one-day conference consisted of five panels. 'Co-curating the City' (chaired by Dean Sully and Clare Melhuisch, both UCL) described the plans of UCL to extend to the eastern part of London. This area near the Olympic Stadium was at first seen as 'terra incognita' by the developers, but they soon discovered that this area has a long history with a variety of stakeholders involved. Researchers from UCL had to look inwards and consider themselves both as developers and part of university heritage. Some locals felt that they were first being pushed out of the area by 'hipsters' and now also by highbrow academics.

The second panel dealt with the question if wellbeing is a new heritage value (chaired by Beverley Butler, UCL). Research has demonstrated that objects can actually attribute to a patients comfort and wellbeing, probably related to the capacity of objects to be a repository for projections. Also museum visits demonstrated to have beneficial effects to the mindset of patients.

The third panel gave an introduction into critical archival studies (Andrew Flinn, UCL) and described the use of archives by some Bosnian authorities to downplay difficult history -as a form of memory politics- with the intention to increase tourism.

The fourth panel ('Making Global Heritage Futures', chaired by Rodney Harrison, UCL) presented a research on the circular use of objects from secondhand stores. The preliminary results show that the immense popularity of secondhand stores in Europe is at least partly caused by three reasons. First of all customers appreciate the idea that by buying secondhand objects 'you are part of history'. Secondly they value the art of craftmanship and the use of good (lasting) materials. Finally there is the ethical dimension that it is good behaviour to stimulate a circular economy.

The final panel 'Heritage and Science' (chaired by Michael Rowlands, UCL) dealt with the topic of 'rewilding',  amongst other things, and the change this potentially causes in the memory of the landscape.

The Centre for Critical Heritage studies and the Centre for Global Heritage and Development organize a two day symposium in May 2017 to determine common themes for future collaboration in research. 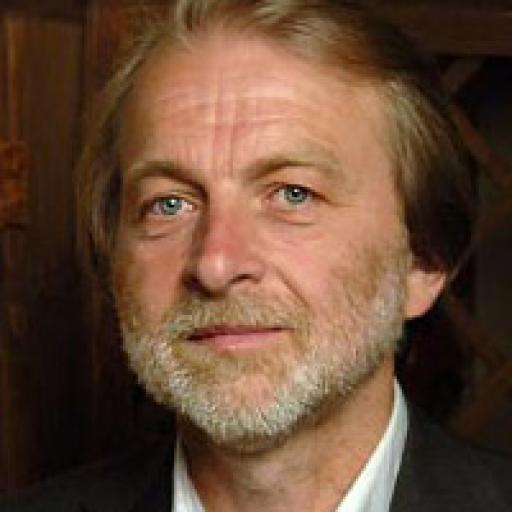 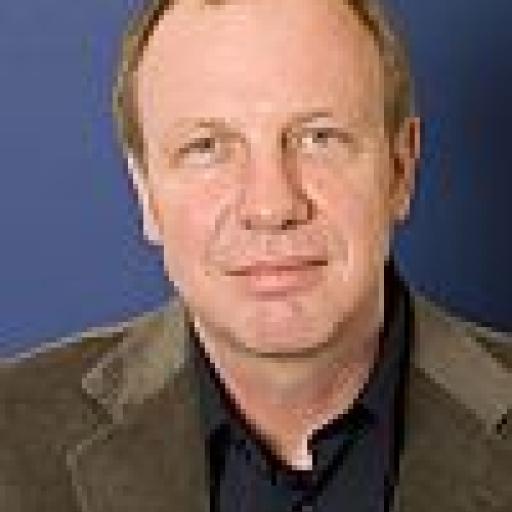 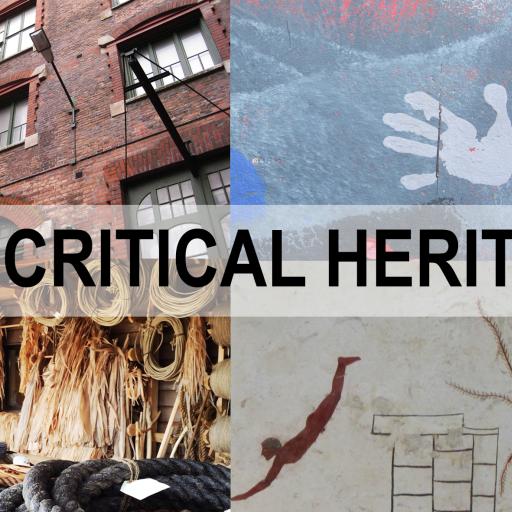