Climate change including the rise of sea-level, flooding, increase in air and ocean temperature, and drought are major threats to cultural heritage sites globally. Even vernacular heritage–built by the local people as a response to surrounding conditions taking into account the local environment, climate, and culture—is now challenged by the changing climate. The ICOMOS Charter on Built Vernacular Heritage (1999) defines vernacular buildings as “the traditional and natural way by which communities house themselves.” Although vernacular heritage is considered to be climate-resilient due to its sensitivity to the local environment, extreme rainfalls, floods, and landslides are damaging the settlements, particularly in the case of in Fındıklı of Rize in the northeast part of Turkey. 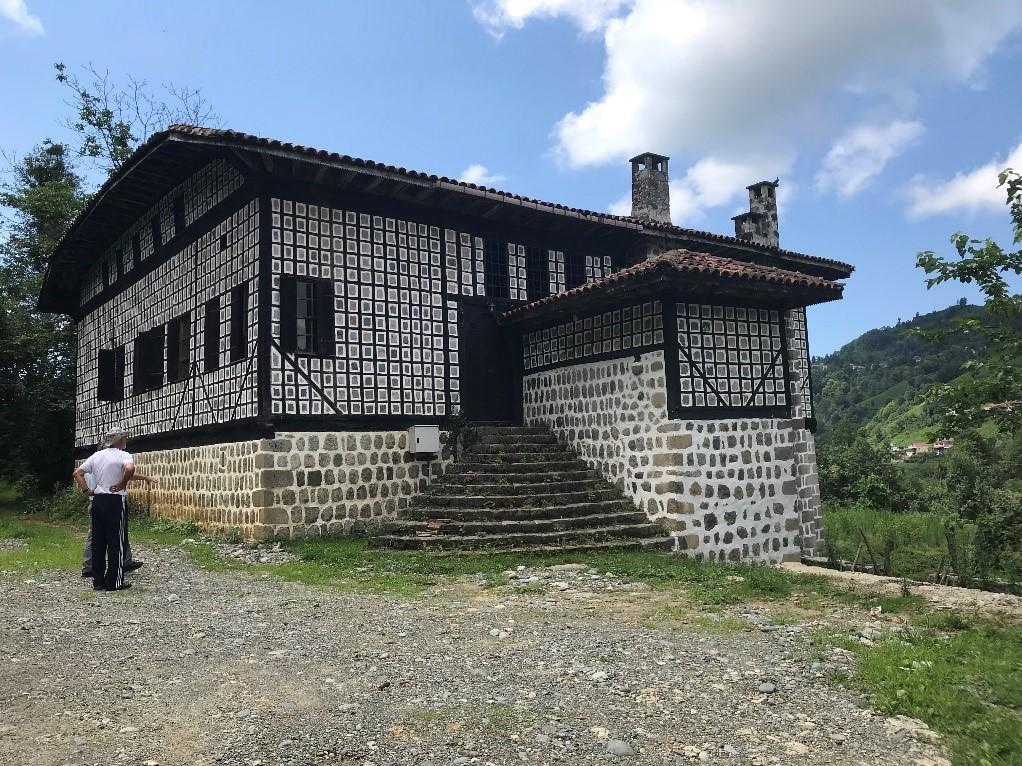 A typical vernacular house that is built in Fındıklı of Rize with a technique of stone-infilled timber. The photo was taken by the author in July 2019.

However, the indigenous practices of north polar regions­ are experiencing deterioration due to climate change more rapidly than non-Arctic regions. Due to windstorms, melting glaciers and permafrost, and coastal erosion, many Arctic populations are forced, voluntary or not, to relocate. This process put forward the issues of inequalities and legal ownerships of lands in times of climate displacement to the public, private, and non-governmental organizations.

To address these alarming developments, The Artic Institute (TAI) was established in 2011 as a think tank focusing on the complex issues of climate change, globalization, and all aspects of security (e.g.  human, military, and environmental security) related to all eight Arctic states. TAI incorporates transdisciplinary topics and themes to implement evidence-based research into policies and actions. The themes of indigenous rights and issues, climate and environment, society and culture, and narratives of the north touch upon the issues of climate relocation and how different challenges connect the Arctic and non-Arctic regions. The project of America’s Eroding Edge particularly identifies the problem of coastal communities through the use of narratives.

Interviews with local stakeholders can reveal a lot about the climate resilience and the vulnerabilities of the vernacular heritage in the district. Listening to the past and present climate stories of local inhabitants have become a tool to identify the implications of climate change on a local scale. Such narratives can, besides, serve as exemplary practices of climate adaptation to implement more broadly. These stories contain significant information for decision-makers to incorporate into, and produce protective and sustainable policies. The loss of storage houses, deterioration of facades, timber materials, and damages roof structures are some of the common risks in the area for vernacular buildings. 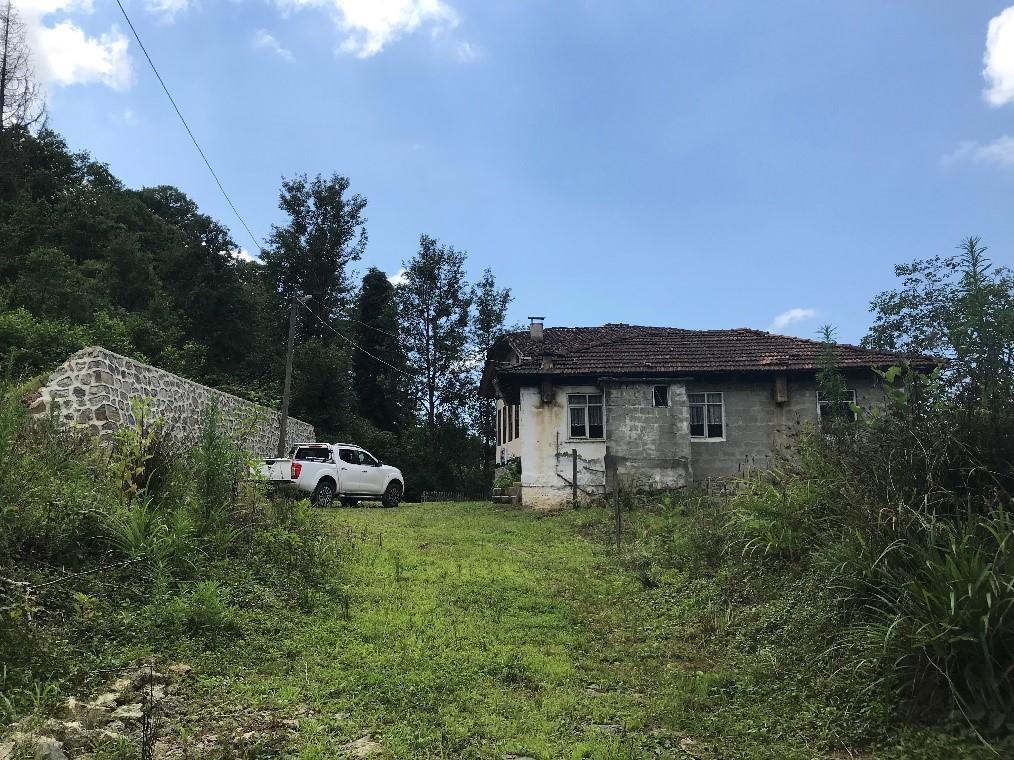 Burnt down in 1916-1918, the house was rebuilt with remaining original materials by the successive generations who lived in it. The current orientation of the house is facing a slope where a landslide damaged the entrance façade of the building. A retaining wall was constructed to prevent similar damages. The photo was taken by the author in July 2019.

It is from these methods tested in the Artic region that TAI can offer a multidisciplinary perspective on (interconnected) climate-induced risks to those in non-arctic regions as well. An example of this is a part of the PhD proposal of the author, Gül Aktürk.  She has started to compare climate narratives learned from the Arctic region with the interviews of locals from the northern part of Turkey. By doing so, case-specific examples of both regions can show common gaps and barriers in the management of cultural heritage against climate change. The project will conclude by presenting similarities and differences in narratives of climate change, good practices, and their transferability in dealing with the challenges posed by climate change. The outcome of the project aims to increase awareness and attention to the endangered cultural heritage of indigenous people and emerging issues in preserving it. 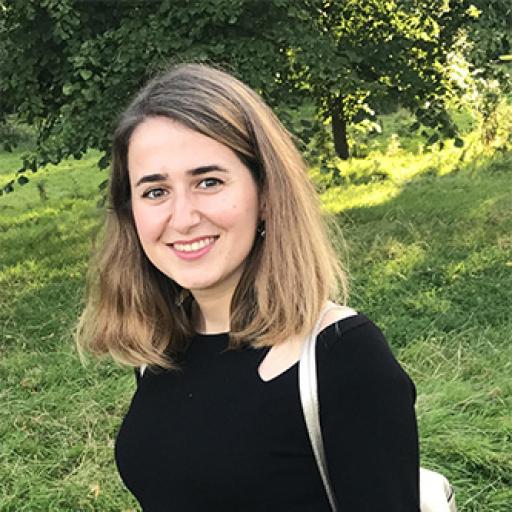 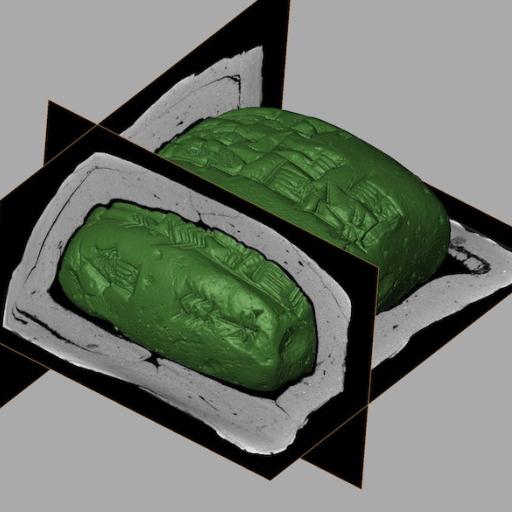