The thematic summer school "Art Markets: An Integrated Perspective" took place in Antwerp and Brussels from 11th to 15th July 2022. After the great success of its first edition held in Lyon in 2019, specialists from various backgrounds in art history, economics, digital humanities, and sociology gathered to discuss theoretical approaches and methodological tools that contemplate the current discussions in the art market.

The sessions on the 12th of July examined critically the current tools available in digital humanities to understand, trace, and research the art market. Participants were introduced to the Cornelia Project by Koenraad Brosens. This project is an initiative from the History of Art Department at KU Leuven, which aims to analyze the interplay between creative communities and industries in 17th century Antwerp and Brussels with the available data. As well pointed out by Sandra van Ginhoven (Getty Research Institute) during the morning session, there is a range of uses for the data available on provenance, including how they relate to other data in other platforms. According to Federico Nurra (Institut National d'Histoire de l'Art - INHA), the multitude of paths trailed by an object need to be confronted through a precise work of data processing, cleaning, and aligning. Following the trail of antiquities requires a dynamic database with frequent updates in order to determine not only when and where a certain artifact started its quest, but also who were the buyers and sellers and how do they relate to each other or not, for example. At this stage, discussing how networks work and how they can be visualized becomes crucial to the research and understanding of an object. This discussion was fomented by the talk of Houda Lamqaddam (KU Leuven), who emphasized that the power of network analysis doesn't rely on looking at individualities, but on what links them. As a consequence, this could help in tracing artifacts in different databases.  Some of the difficulties encountered along the examining and interpreting of these networks come from the so-called 'dry lists', which only curators and researchers have access, considering that many platforms still don't provide open access to data to the wider audience. As carefully argued by Christian Huemer (Belvedere Museum Vienna) in the following session, the history of the provenance of one object usually indicates only when the object arrived at a particular museum, nothing before that, making the research even more difficult, especially to people outside academia and museums. Huemer also pointed out that open access to the museums is not common outside the Anglo-Saxon world, but that the Belvedere is currently making efforts to provide a wider access to its collections.

The Summer School "Art Markets: An Integrated Perspective" also counted with an afternoon workshop in which the methods of network analysis, text analysis, data visualization, and mixed methods were critically examined and discussed by all the professionals attending.

In conclusion, the event promoted critical discussions in various fields related to the multidisciplinary character of the art market in a relaxed and amicable environment where networking is also essential. According to the organizers, next year's summer school has already been planned to bear in mind the necessity of achieving excellence through competent academic research and professional expertise. Stay tuned! 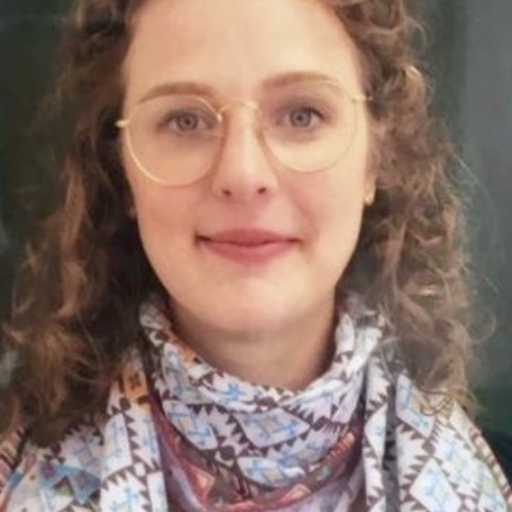 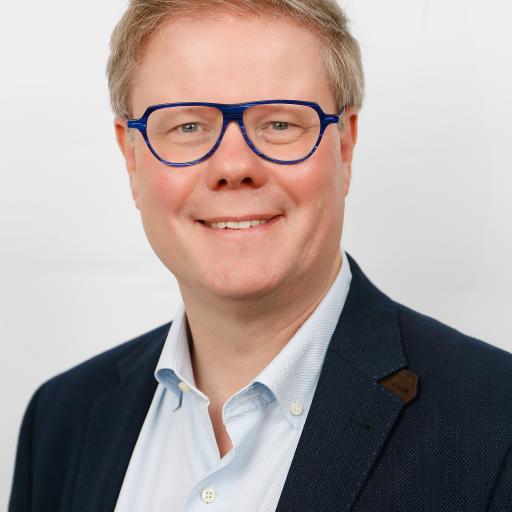 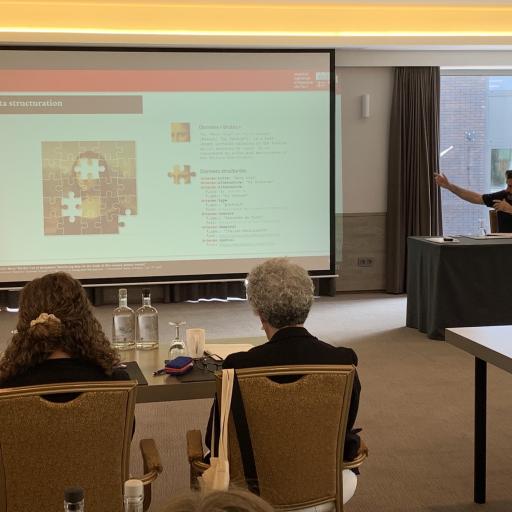 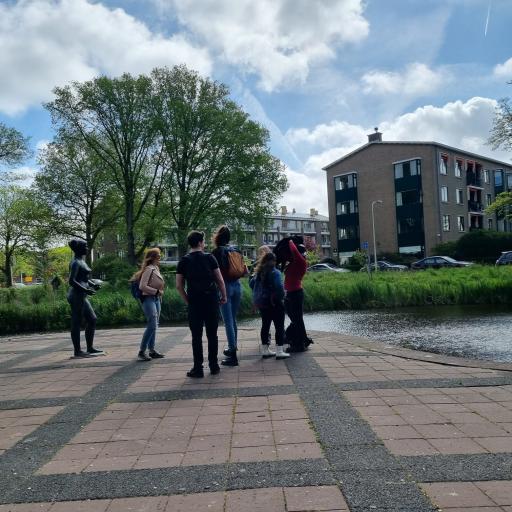 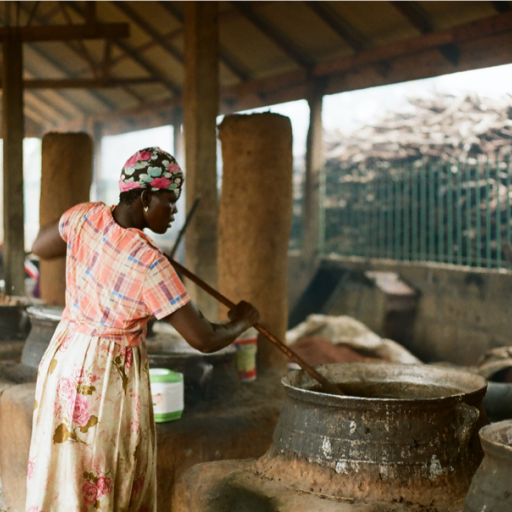