The project 'The forgotten Holanda village: 1858-2022. A digital twin to bridge the shared heritage between Brazil and the Netherlands - 3D reconstruction, city gaming and virtual museum as tools for digital inclusivity and accessibility' received funding by the Cultural Heritage Brazil fund from the Netherlands Embassy in Brazil.

The goal of the HolandÊS project is to raise awareness and give visibility to the shared heritage of Holanda (in Santa Leopoldina) and Garrafão (in Santa Maria de Jetibá), in Espírito Santo state, Brazil, which was settled by groups of Dutch migrants from Zeeland back in 1858. It is the least known shared heritage between Brazil and the Netherlands. Heritage under threat in fact: the abandonment and demolition of built heritage and the loss of the Zeeuws dialect were made explicit in the documentary “Brazilian Fever” and the publication “Op een dag zullen ze ons vinden” (One day they will find us) by Margje Eshuis and Ton Roos.

The project will be done with the participation of descendants in order to foster a bottom-up approach for a better conservation and sustainability of their built and intangible heritage. A 3D digital twin model as well as a gamified learning environment model of Holanda and Garrafão will be generated and enriched with contributions from inhabitants during citizen engagement workshops.

The research methodology will involve mixed-methods such as archival research, 2D/3D reconstructions, and gamification in order to identify, interpret and communicate the cultural significance of the built heritage in Espírito Santo together with the local community. The digit(al)isation process will also reveal the state of conservation of the ensemble, and serve as a basis for future projects on sustainable development (e.g. restoration, adaptive reuse, cultural tourism), and as educational resources for schools in Espírito Santo, Brazil and Zeeland,  the Netherlands. The final product will be an exhibition Brazil-Netherlands, and a “Heritage Atlas of Holanda” in the format of a website and a digital booklet. 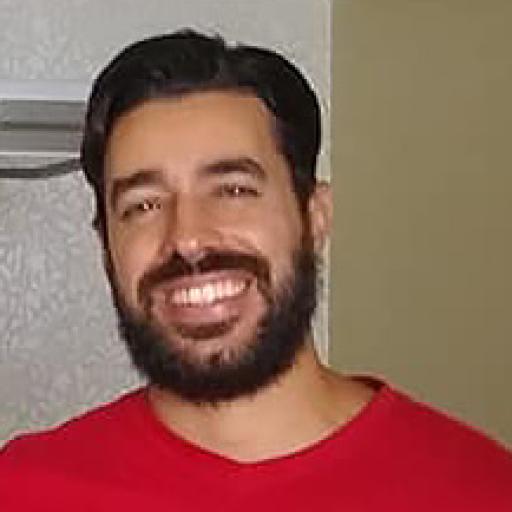 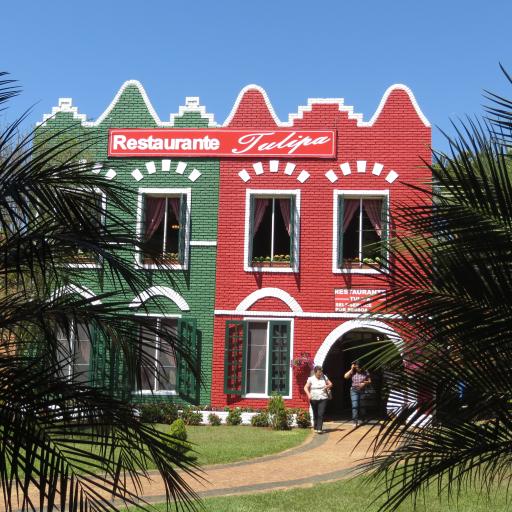 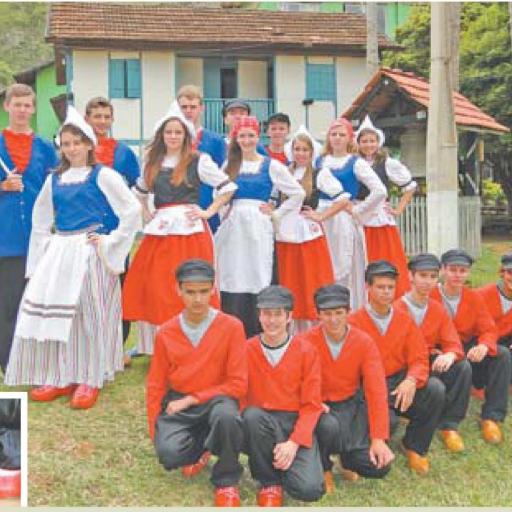 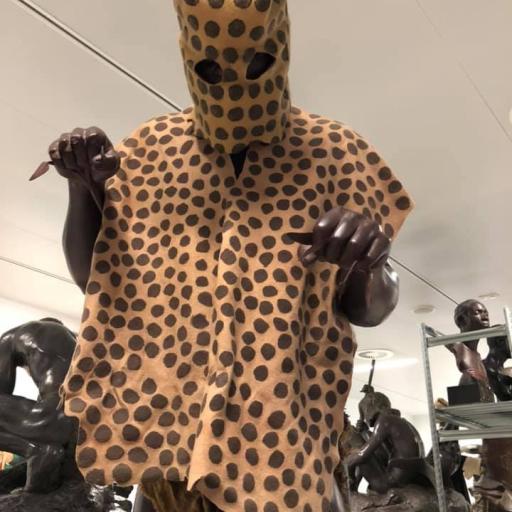 'Tervuren', or the sensitive legacy of the Belgian colonial past 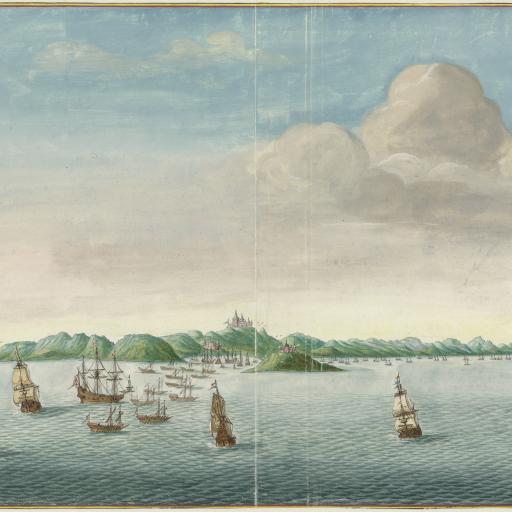