How to model human decisions in irrigation? Report on the ESCHER workshop

From February 5 to 9 a workshop on the "Emergence of Societal Complexity through Human Environment Relations" (ESCHER) was held at Delft University of Technology.

Central in the ESCHER workshop was examining the foundations for modeling the emergence of social complexity in archaeological contexts given the nature of human/environment interactions in those contexts, with special focus on irrigation and water management. A key theme was that the social institutions that arise are shaped by the constraints of the irrigation system, as was demonstrated via the 'irrigation game'. When examining archaeological examples (from Maya, Mesopotamia, and Hohokam settings), it became clear that the theoretical toolkit for constructing these models is not fully formed yet.

A recurring theme was the role of data and the need to ground examples in rich data sets; crosscutting this were other themes, including increasing computational power (which could in some ways balance the need for data), the need to better specify the purposes to which models were put, and the more general theoretical context in which models play a role in the larger operations of science. Some of the theoretical foundations of the exercise- down to the definition of 'social complexity'- were also questioned, again highlighting the need for a robust theoretical framework.

Additionally, the workshop kept an eye to bridging the past with the future and the local with the global: models of selected irrigation societies were presented alongside global models and data sets. The link- that is, knowledge about how social institutions arise, persist, and evolve at local scales, and how this can be applied to global-scale modeling and 'future earth' challenges- was examined but not resolved, leaving another avenue for exciting and valuable future work. 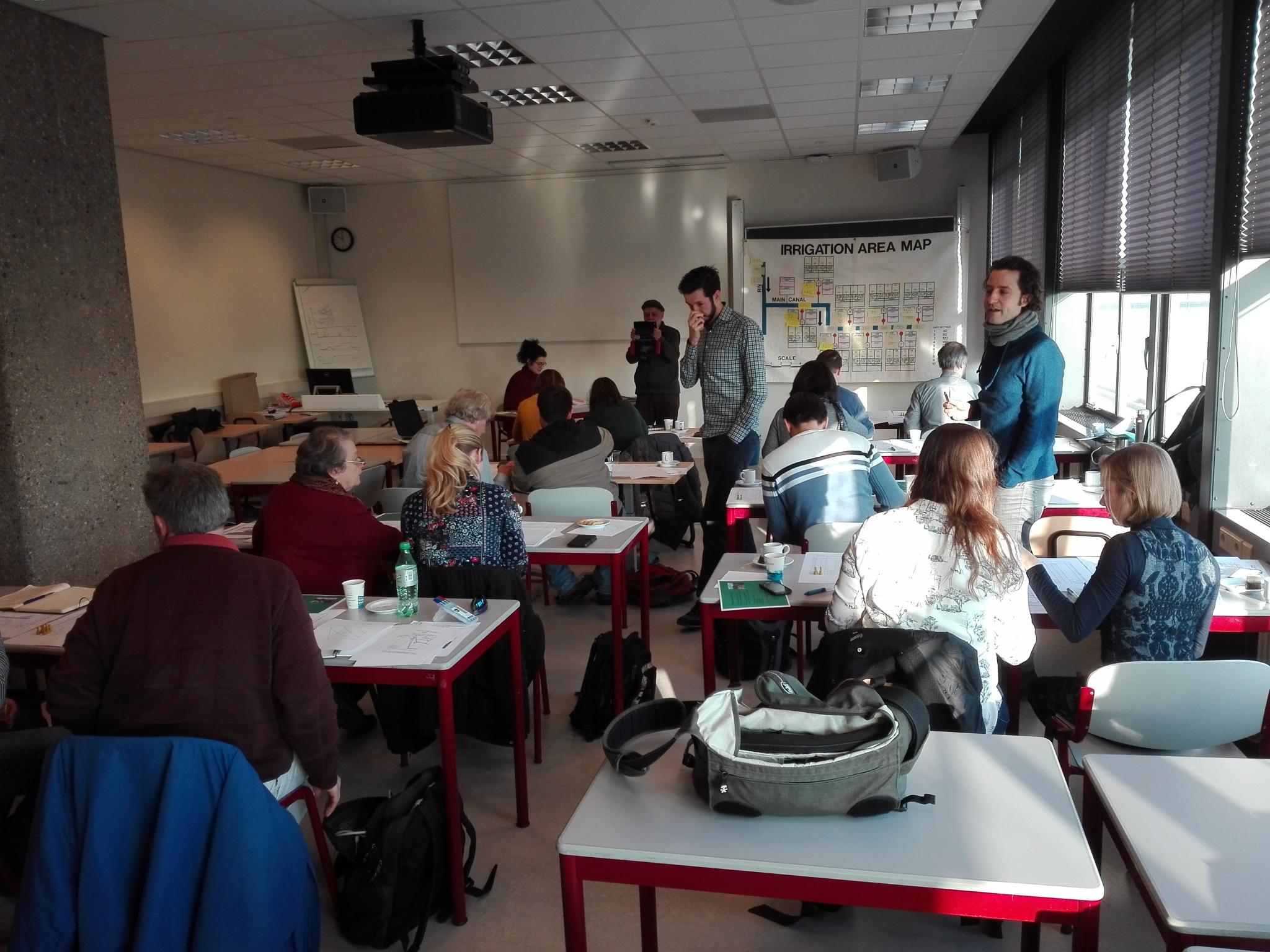 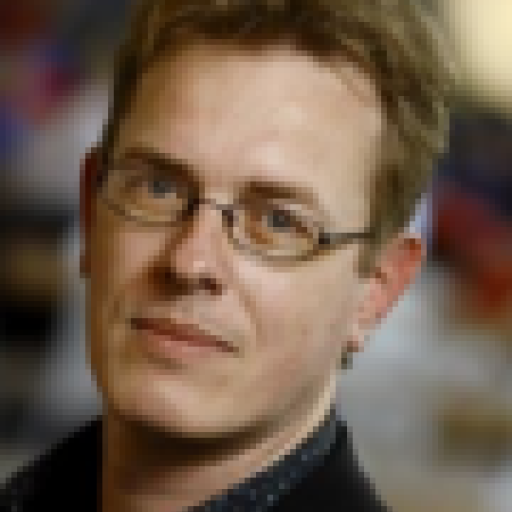 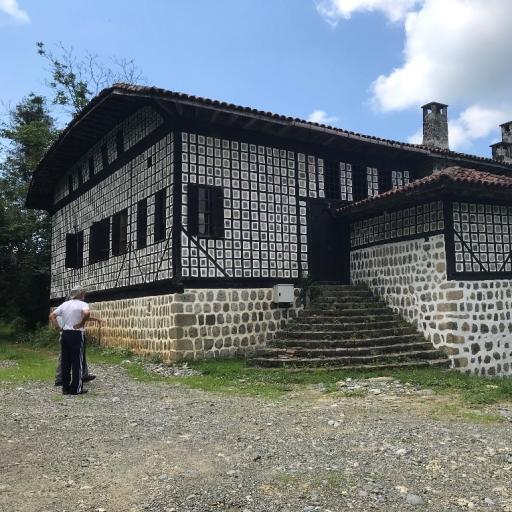 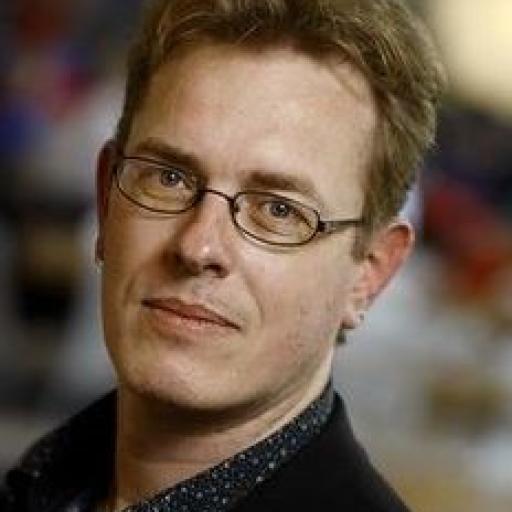