Richard Jansen studied Caribbean Archaeology and Prehistory of Northwestern-Europe. He graduated in 1997 on the topic of Iron Ages settlements in Oss (Neth.). Since 1996 he works at the Faculty of Archaeology as student-assistant, research-assistant and lecturer. Between 2000-2008 he also worked as projectleader at Archol, an archaeological company affiliated to the faculty, and between 2008-2019 he was part-time municipality archaeologist at Oss. Since 2019 he is fulltime lecturer in Applied Archaeology. He is also coordinator of the new MA-track Applied Archaeology which is developed together with Saxion UAS.

His research focuses on two topics. First the Iron Age occupation and landscape organisation in the southern Netherlands. Secondly he is interested in the interweaving of research, societal relevance and public commitment. He wants to make archaeological heritage and it's research accessible, visible and experience-able to contribute to the livability of the environment and identity  of a local community. Based on cutting-edge and evidence-based scientific research he wants to tell inspiring stories and make the past important for the present, like the past was in the past. 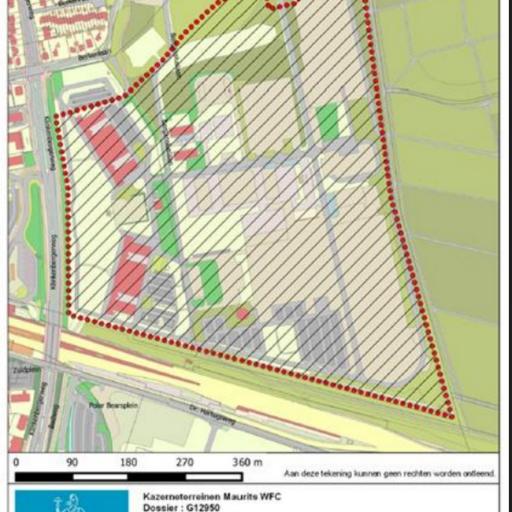 Ideas for a green future: redeveloping the former military base Maurits Zuid (Ede)