De Waal graduated in 1996 with two MA degrees at Leiden University (“Archaeology and Culture History of the America’s” and “Prehistory of North-Western Europe”). She completed a PhD in Caribbean Archaeology at the same university (2006). Her dissertation, entitled “Pre-Columbian social organisation and interaction interpreted through the study of settlement patterns. An archaeological case-study of the Pointe des Châteaux, La Désirade and Les Îles de la Petite Terre micro-region, Guadeloupe, F.W.I.” was based on a four-year project she designed and which was granted by the Leiden Faculty of Archaeology.

De Waal has conducted fieldwork throughout the Caribbean which included surveys and excavations on Barbados, St. Lucia, Guadeloupe, La Désirade and the uninhabited islands of Petite Terre, St. Martin and the Dominican Republic. In the Netherlands, as archaeologist at RAAP Archeologisch Adviesbureau in Leiden, she has been responsible for several surveying, auger testing and test excavation projects at prehistoric, Roman, Early and Late Medieval and sub-recent sites in the Netherlands. 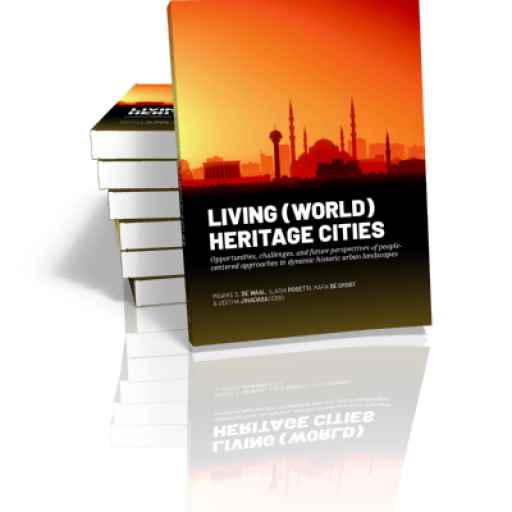 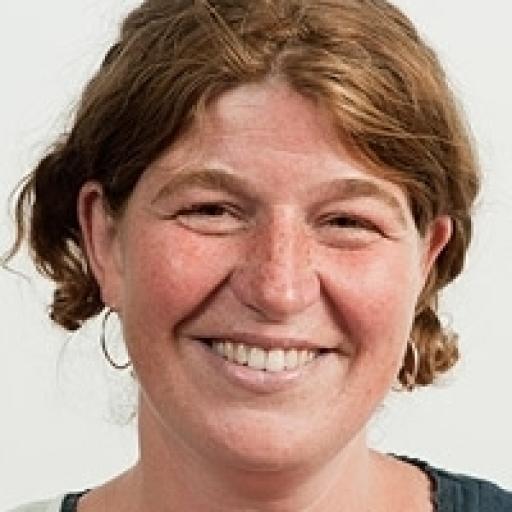 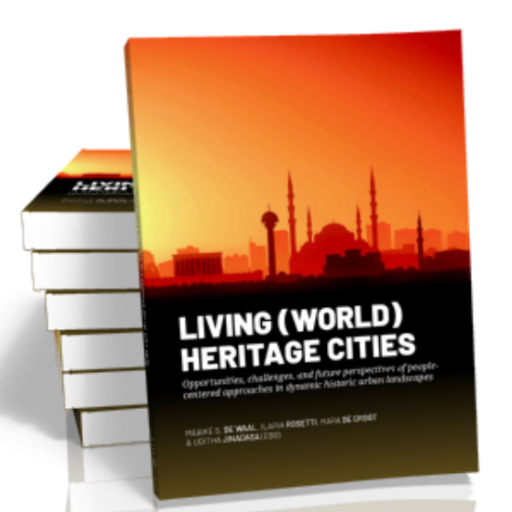 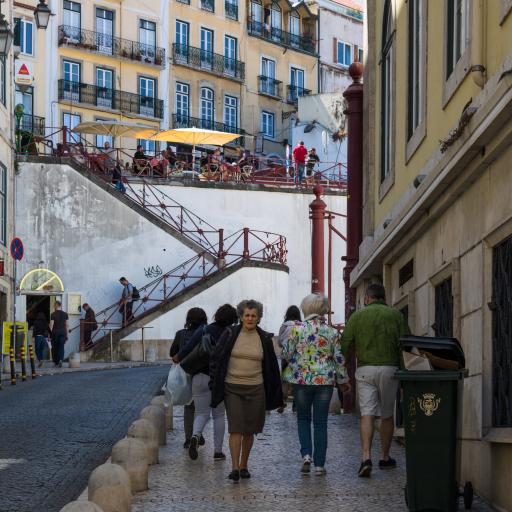 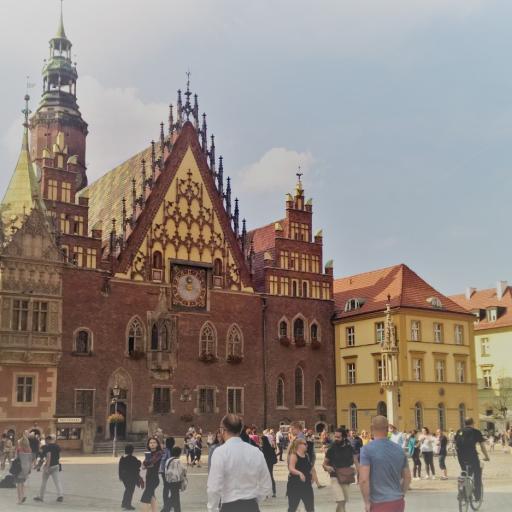 Call for Abstracts: Heritage Cities in Times of COVID-19

HTHIC CONFERENCE HAS BEEN CANCELLED DUE TO COVID-19 CRISIS 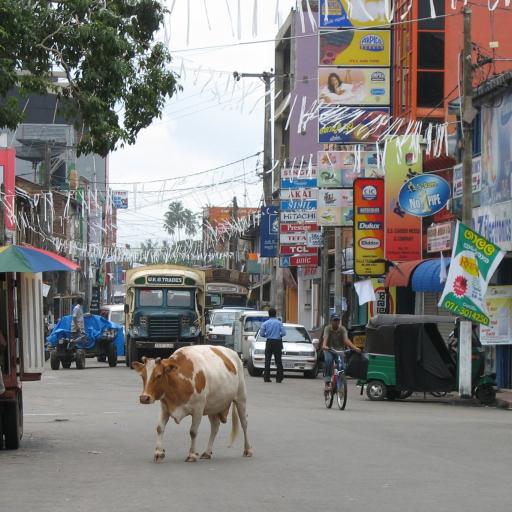 Call for Abstracts: Living (World) Heritage Cities at the EAA 2019 in Bern