Tino Mager studied media technology in Leipzig and art history and communication science in Berlin, Barcelona and Tokyo; 2004 graduate engineer (Diplom), 2009 Magister Artium. In 2015 he received his PhD at the Institute for Art and Historical Urban Studies of the TU Berlin with the thesis "Schillernde Unschärfe - der Begriff der Authentizität im architektonische Erbe“. The dissertation was funded by an Elsa Neumann Fellowship and was awarded the interdisciplinary Tiburtius Prize (1st prize) for outstanding dissertations. He completed research stays in Japan and at the University of California, Los Angeles and was a lecturer at the Technical University of Berlin and the ITU Istanbul. Subsequently, scientific assistant at the Chair of History and Theory of Architecture at the TU Dortmund and postdoctoral fellow of the Leibniz Association. Since 2017 he has been a postdoc at the Chair of History of Architecture and Urban Planning at the TU Delft.

Tino's main interests include heritage conservation and cultural heritage theory. In addition, he has published on post-war modernist architecture and its preservation, on Japanese architecture and the transnational education of artists in the 19th century. As part of the ArchiMediaL project, he is working on the development of methods for the use of artificial intelligence in architectural historical research. 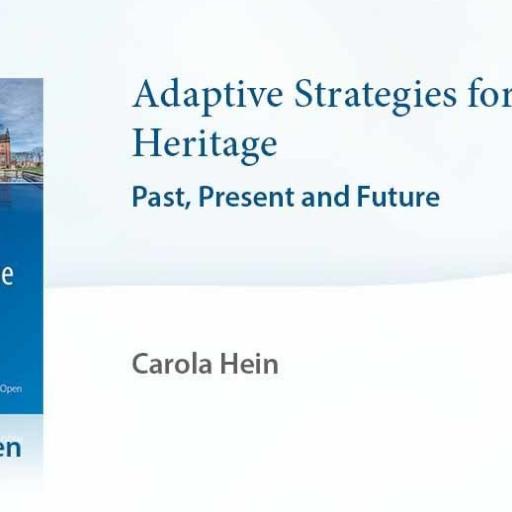 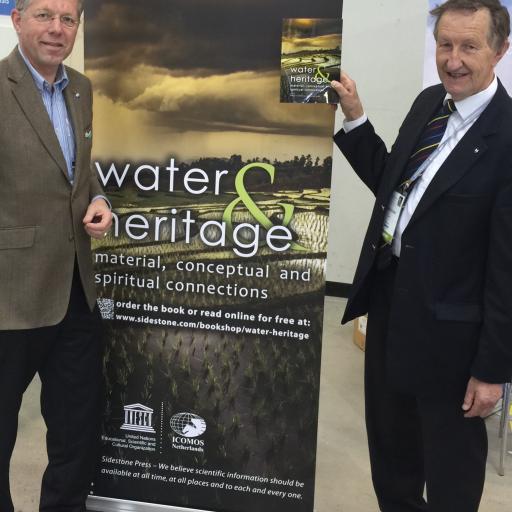