Pieter ter Keurs (1956) is professor of Museums, Collections and Society at the faculties of Archaeology and Humanities. This chair is part of the Interdisciplinary Program ('Stimuleringsprogramma') Museums, Collections and Society. Ter Keurs is also Academic Director of the LDE Centre for Global Heritage and Development, chair of LeidenGlobal and boardmember ICOMOS Netherlands. He specializes in critical museums studies and the study of material culture. He wants to stimulate the use of academic and museum collections in scholarly research and scientific eduation.

Formerly, he was Head of the Department of Collections and Research at the National Museum of Antiquities and a curator at the National Museum of Ethnology, mainly focusing on the Indonesian collections. He did fieldwork in Papua New Guinea (1983/84) and on Enggano Island, Indonesia (1994). In the period 2003-2009 he concentrated on co-operation with museums in Insular Southeast Asia and did research on the history of colonial collecting. He is specialized in material culture studies, with a particular interest in theory of material culture, in the history and practice of collecting and in cultural heritage. Presently, he is involved in research about Dutch collecting activities in the Mediterranean, in the nineteenth century, and the perception of antiquities in the Netherlands.

You can read his 2019 inaugural speech for his position as Professor of Museums, Collections and Society here. 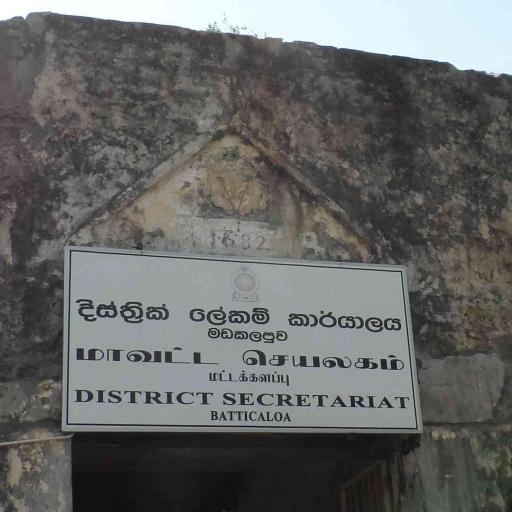 Cross-border Transfer of Cultural Objects: the Law, Challenges and Practice 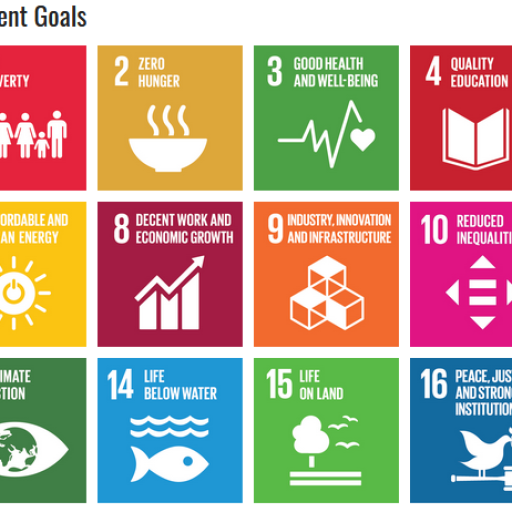 Museums and the SDG's Summer School in Retrospective 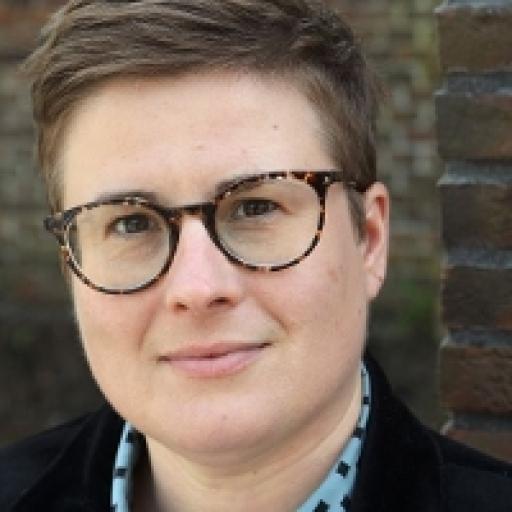