Genner Llanes-Ortiz is a Maya scholar from Yucatán, México. He trained as a social anthropologist at the Universidad Autónoma de Yucatan (UADY), and completed a DPhil in Social Anthropology in 2010 at the University of Sussex, in the United Kingdom. He was awarded an International Fellowship (IFP) scholarship from the Ford Foundation in 2001, and has also been funded by the Mexican Council for Science and Technology (CONACYT).

His research has been interested in Indigenous movements, intercultural dialogue, subaltern epistemologies and Indigenous performing arts. He has conducted collaborative research with NGOs and Indigenous organizations in the Yucatán Peninsula, Ecuador, Belize and Guatemala. His work has explored forms of representing Indigenous knowledge in intercultural education projects in Latin America. He has also worked on aspects of performatic expression in the cultural and political mobilization in the Maya region. More recently, he is focusing on various Indigenous artistic forms (like performance art, cinema and music) and their relation to anti-racism and language revitalization.

He was part of the Indigeneity in the Contemporary World project in Royal Holloway University of London (2011-2013), and has worked in the Centro de Investigaciones y Estudios Superiores en Antropología Social (CIESAS) in Mexico City (2014-2015). He is currently an Assistant Professor in the Faculty of Archaeology at the University of Leiden in The Netherlands. 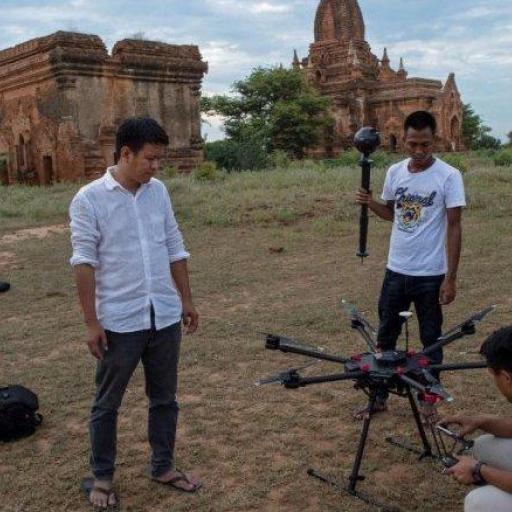 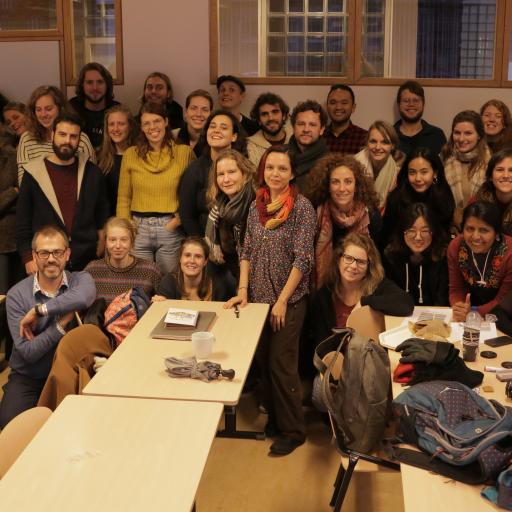