With the majority of people living in cities and the number of urban dwellers increasing each day, national and international policies are directed towards stimulating liveability and a sustainable future for life in the city. The origin of a large number of metropoles in the world extends way back. Their inner city follows ancient waterways and roads; buildings and other structures are original or make use of foundations of predecessors. We as modern city dwellers live in an environment that to a large extent depends on decisions made by previous generations. But modern city life constantly asks for adaptations. The internal dynamics of the city changes the appearance and functions of the city in a fast pace.

Especially in the case of World Heritage cities, these adaptations are significant. Numerous tourists, eager to experience the ‘Outstanding Universal Value’ of the place, require accommodation, food, entertainment and souvenirs. Developers are looking to buy historical buildings and convert them into hotels and tourist shops. Traffic constantly puts the old and narrow streets under pressure. Inhabitants increasingly move out of the city, into less gentrified outer zones. Slowly, the character of the city changes. While the core and buffer zones of the site were once enlisted as World Heritage because of both the integrity of the cities’ parts and authenticity of its functions, now these are exactly the elements that are under threat (with the ultimate risk of ‘de-listing’). The desire to assign World Heritage status to living cities often overshadows the awareness of the implications this would have for the city and its inhabitants. It also raises the question as to whether it is possible to find a balance between an authentic and a dynamic city life?

In the Honours Class ‘Living World Heritage Cities’ we will look at different issues related to (World) heritage cities. It is an explicit aim of this class to explore the historical development and heritage of cities and ask: What is ‘living heritage?’ Can studying the diversity of long-term urban traditions effectively inform design for sustainable urban futures? Who are the stakeholders and how are they involved in new developments? We will be looking at research and projects conducted all over the globe. Topics may range from Sustainable Development Goals (SDG’s) to place-making, and from landscape biography to urban resilience.

“Living (World) Heritage Cities” aims to shed new light on these issues by combining insights, concepts and research methods from history and archaeology, geography and the social sciences, and planning and design (architecture, landscape design and urban planning).

The LDE Honours Class Living (World) Heritage Cities is offered by the Faculty of Archaeology (Leiden) on Fridays in Block 4. They are open to BA3 students from all faculties of Leiden University. Read more about registration at the website of the Honours Academy. 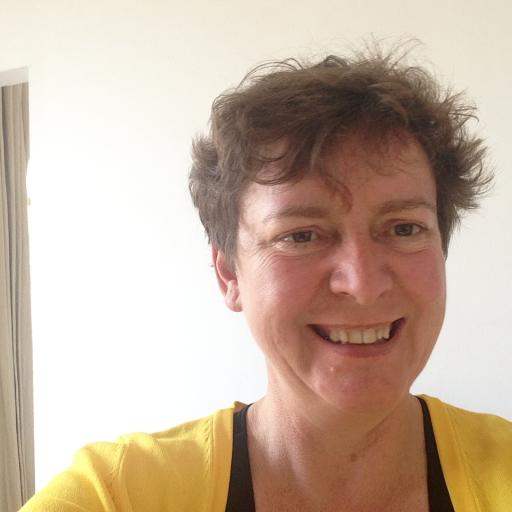